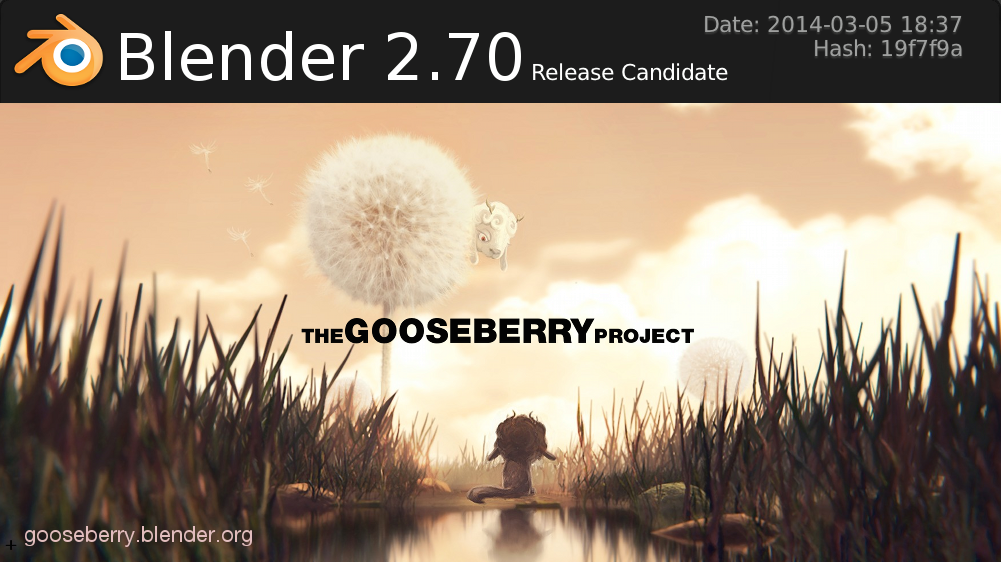 This is the beginning of the next series in Blender releases which will eventually lead us to 2.8 and onward, what’s planned in the long term can be read at the roadmap here: http://code.blender.org/index.php/2013/12/plans-for-2014-2015/

But it’s a long way and until then we’ll get lots of new Blender versions, each hopefully featuring awesome features. Check out the new ones in 2.70: volumetric cycles rendering, improved cycles performance, an overall performance boost in Blender because of the threaded dependency graph, the UI/toolbar now utilizes tabs to better organize tools, motion tracker improvements, new modelling features and modifiers and even the game engine got some love by adding a LOD system. Aslo more then 560 bugs were fixed! The full release log can be found here: http://wiki.blender.org/index.php/Dev:Ref/Release_Notes/2.70